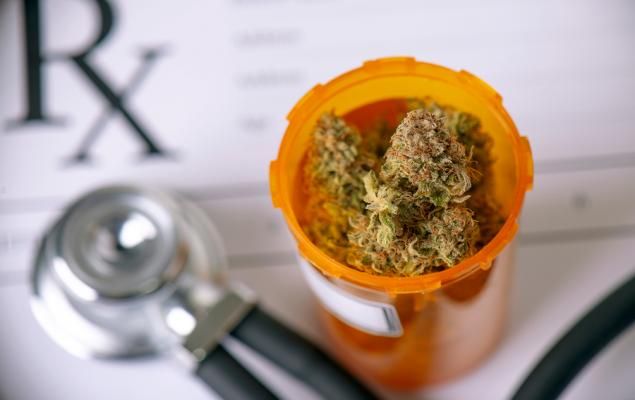 Marijuana is a plant that has been used for recreational and medicinal purposes for a long period of time. Its use for medicinal purposes has gained a lot of popularity in the world. It is used as a herbal medicine. It is becoming an alternative method to common pain-relieving drugs. Marijuana as a painkiller is used to manage some chronic pains like those resulting from inflammation and damage of nerves. Chronic pain resulting from heart diseases, cancer and other ailments can be managed by use of marijuana Botanics West Coast BC.

How marijuana works as a painkiller

Cannabinoids have anti-inflammatory effect to human body. Marijuana is used in various ways like smoking, applying topically like oil, taken sublingually, and ingesting it. When smoked, marijuana will start acting faster, but when ingested; its effect is delayed for some time. However, when taken orally, the effect lasts longer. Some people prefer medical use of marijuana because it is claimed to have less side effects compared to other drugs found in drug stores.

Types of marijuana and levels of pain relief

There are various types of cannabis plant and each has different slightly different CBD and THC contents. When making a choice of which option to use, knowing the levels of THC and CBD is very important. The three types of marijuana are:

Cannabis sativa has high contents of both CBD and THC. It has psychoactive effects which are great in pain relief. Some people use it to relieve pain due to arthritis and menstrual cramps. Research suggests that it is best when used for pain relief.

Cannabis Indica has low CBD content and high THC content. It makes the user to fee high, feelings of relaxation and reduced pain.

Hybrid cannabis is a mixture of Cannabis Indica and Cannabis Sativa. It has high CBD content and low THC content. Due to low THC content, it produces little high feeling. It is recommended for use in pain relief and stress management.

When choosing which strain to be used in pain relief, attention should be paid to quantities of CBD and THC found in the strain. For pain relief, both quantities should be relatively high. In cases where one needs to proceed on with other daily activities with pain relieved, then the best option is a strain having high CBD and low THC.

Limitations and side effects of using marijuana to relieve pain

Enough research has not been done to show the best types of the products and their effectiveness. As a result of limited research, there is a danger of marijuana disuse as a painkiller.

Cannabis products are generally abused and its use is addictive. Overdependence of these drugs can lead to health problems like mental disorders, bronchitis, cognitive effects, and liver inflammation among many other effects.

There is a wide range of drugs used to relieve pain. Drugs like morphine, cocaine and other OTC drugs have been used for a long period in pain management. The nature and source of pain will determine the most effective choice of drug. Patients should follow doctor’s prescription, and not use it with marijuana concurrently. Marijuana is commonly used when the pain is chronic and cannot be managed by such drugs. However, the side effects and government regulations on the use of marijuana and its products should be taken into consideration.