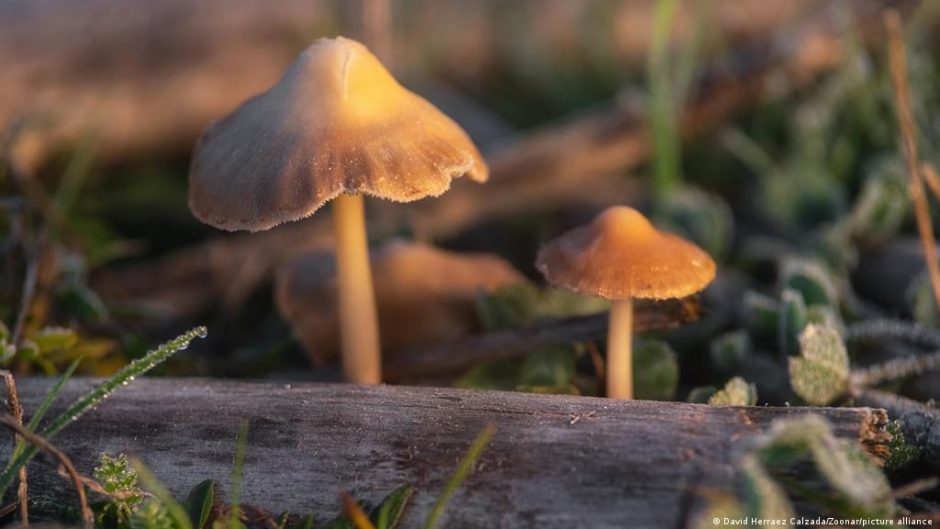 In the world we are living in, there are many stressful things in day to day life that leads to most people looking for a quicker way to forget their problems for a while. This has resulted in more people engaging in drugs. Recently, a large number has resulted from using magical mushrooms that contain psychoactive compound psilocybin. It has become popular because of its ease of use. Magic mushrooms can be eaten or brewed into tea unlike other drugs where you have to inject them thus making them more favorable to the users. Though there is very minimal scientific research there are some of the benefits according to the users mushroom depression and anxiety treatment.

There are many past studies which show the beneficial effect of micro dosing. The prohibition of micro dosing has led to less research but modern research has shown that there are promising positive effects on the use of magic mushrooms. To begin with, research has shown that there is a higher percentage of treating alcohol and tobacco addiction in the case where a full dose psychedelic is used.  Tobacco contains caffeine which makes it very hard for users to restrict themselves from using it. Too much of alcohol or tobacco causes lung or liver cancer and using micro dosing can be of greater aid to the users because it will reduce the dependence rate. Also, it can be used to treat depression. A number of people are dying due to depression. Due to so many life related challenges, a large number of people are affected on how they think or act thus leading to more deaths. This affects your day to day activities in both mentally and physical. Depression is treatable and some macro dosing users say that magic mushrooms can be used to treat depression. In addition, the use of magic mushrooms aids in reducing anxiety attack. This is mostly caused by a buildup of stressful events such that when they are triggered they lead to excessive fear. Using magic mushrooms helps in forgetting of those events thus reducing the fear. Furthermore, Micro dosing helps in improving mood. It makes the users feel happy and have peace of mind which makes them have a positive of life appreciation and also being optimistic. Also, there is improved focus. By doing so, it makes them have more concentration and increased engagement and make them more attentive. Lastly, there is a major challenge that comes with the use of micro doing. The substance is less available because it is illegal. You will mostly find it in black market and as a result, the cost becomes very high.

All in all, the use of micro dosing magic mushrooms is not advisable because there is scientific evidence that shows their benefits or side effects. Yes there are some benefits but remember the human body reacts differently to the use of drugs. There might be positive effects or negative effects. If there is a problem, I would advise anyone who thinks of using micro dosing magic mushrooms to visit a doctor for correct prescriptions.