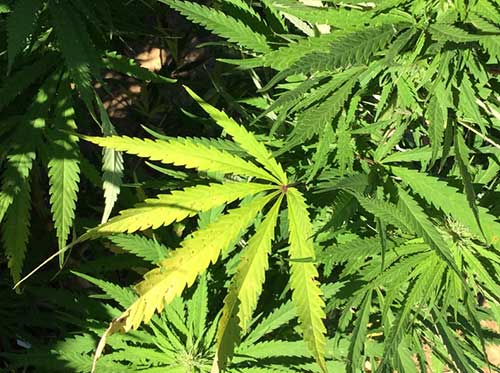 Most countries have legalized the use of marijuana for both medical and recreational purposes. This has led to the increase in the sales of the strains and therefore expanding the cannabis industry. Some of the best-selling stains of cannabis sativa include:

The breeder of this strain is Seed Junky. The strain is a cross breed between Bubba Kush and animal mints and a hybrid of sativa and Indica genetics. Its characteristics include:

It is one of the most known with 15% Indica and 85% Sativa. It is a cross of Purple Thai and Haze Strain. It has been named after the song ‘Purple Haze’ by Jimi Hendrix. Its characteristics include:

It is also known as Sour D. Although its origin is unknown, it is believed that the ancestry of this strain is from the Skunk and Chemdawg strains. Its features include:

This fruit is a cross breed between Tangie and the Cherry pie strains. It is dominated by the Indica plant.

It is characterized by:

This Is dorminated by sativa and results from crossing Haze and Blueberry. It is characterized by:

This is a strain dominant in Indica (55% Indica and 45% Sativa). It is a cross breed of Thin Mint Girl Scout Cookies and Sun Sherbet. Its features include:

Sativa is dominant in Green Crack the and is a highly addictive strain. It is named after the snoop Dogg rapper. It is common in the Pacific Northwest, Arizona, Colorado, and California, its features include:

Although those are the best-selling cannabis strains in the market currently, it is highly recommended that when choosing the strain for you, you should consider your own tastes, preferences and needs rather than relying on the ones that are most prevalent.