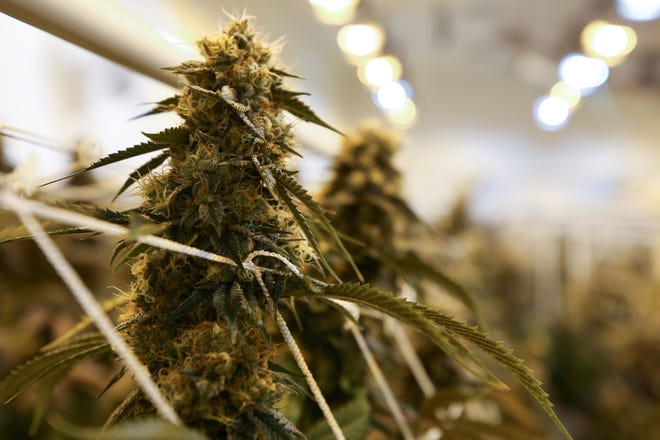 There are basically two types of magic mushrooms but nearly 200 different known species. All of them have different effects on the human anatomy. Some are beneficial while others are potentially dangerous. Below are some of the approved and well researched benefits of magic mushrooms:

As mentioned earlier there are two types of magic mushrooms. Most of them are within the genus psilocybe. These are light grayish yellowish or brownish stems with brown or brown and white caps and dark gills. Most common known psilocybin specie is the psilocybin. Psilocybin contains molecules made of 200 different species of fungi.  They bind to receptor cells in the brain for serotonin causing many of its sensory distortions. Many people who take them often describe an abstract dream like sense of expanded awareness. Thanks to technology fMRI has shed light on what this actually looks like inside the brain. Also it has been found from fMRI study a dramatic change in brain organization. This is in link to psilocybin which causes a temporary flurry of neural connections that don’t normally exist. Additionally psilocybin can bind itself to receptors that stimulate healing.

This is regards to tests done severally on five domains of personality, namely openness, agreeableness, neuroticism, extroversion and conscientiousness. From the tests done on study participants, openness had a significant rise following a high dose of psilocybin session. Interestingly, even after 1 year of the session, 60% remained significantly higher than normal baseline yet it is normal for openness to decrease as one gets older.

This can be beneficial if done in the right context. Ego dissolution typically is a short lived phenomena. It can result in moment of expanded awareness. This is a feeling in which the mind is put more directly and intensely with the world. This profound sense of connection has the potential to be beneficial for people suffering from anxiety, depression and some forms of addiction.

This is from the common type of magic mushroom. Since psilocybin can bind itself to receptors it has been discovered or believed psilocybin can repair and grow brain cells. This could prove beneficial to people who suffer from depression or other mental health problems like anxiety or addictions.

Magic mushrooms are increasingly seen as a possible medical wonder drug. They have had transformative relief from people suffering from anxiety, including in people with life threatening cancer. Based on what scientists have found so far, it is evident magic mushrooms has unlimited health benefits that has been untapped.